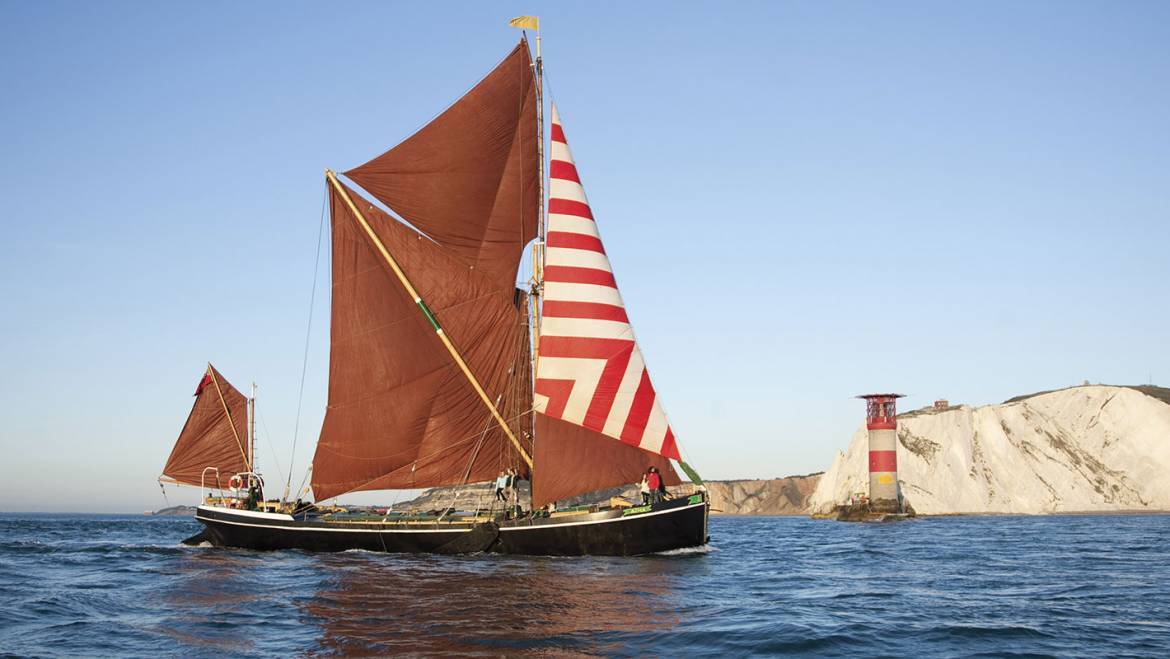 Sailing Barge Alice was built at Wivenhoe in 1954 by Cooks for Hubbocks the paint manufacturers of The Highway, Wapping.

Alice was originally built as a lighter, to be rowed, or towed, to and from the River Lea to the Lower Pool of London. She undertook various cargoes; including provisioning the Pirate Radio Ships with stores in the 1970s.

Alice was purchased by Owen Emerson in 1994, and reconstructed from the forward bulkhead to incorporate a the typical ‘Stem’ of a Thames Sailing Barge and from the after bulkhead to give the traditional run to her transom stern. This reconstruction was completed in 1998. Since 2005 Alice has been owned by Alan Gick and is based at Gun Wharf Quays in Portsmouth where she is used regularly for sailing trips in and about the Solent. 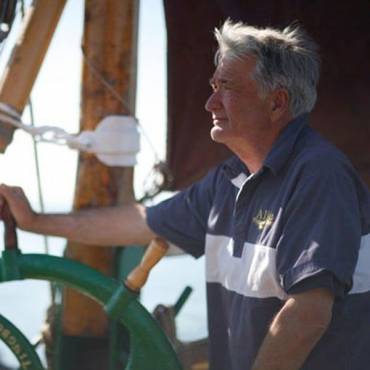 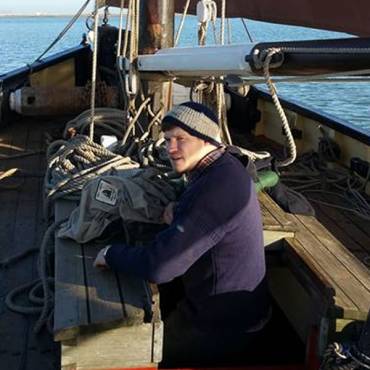