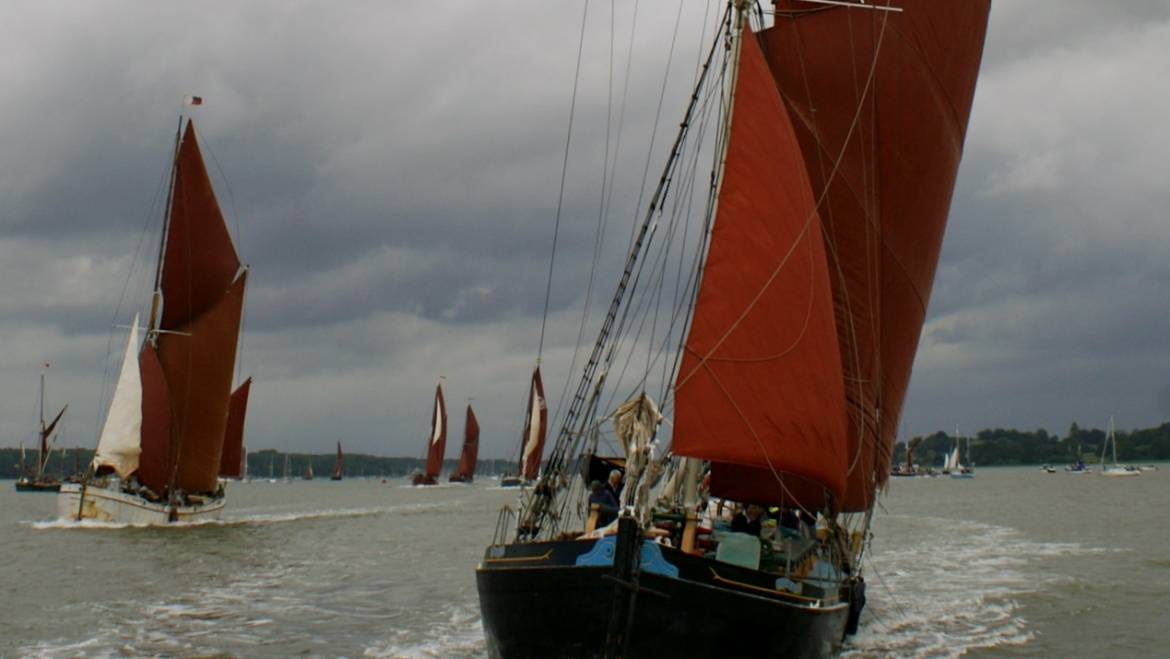 Built by Horace Shrubsall at the Dock End Yard, Ipswich for Owen Parry. Until the Second World War she collected linseed from farms around the East Coast and took it to Owen Parry’s Mill in Colchester returning to London with the oil in barrels. It is thought that this cargo may have in large part contributed to her excellent condition.

She now regularly charters on the River Orwell throughout the year and more information can be found on her website –www.sbvictor.co.uk

They are actively seeking any information, anecdotes, stories, photos etc regarding Victor or her previous Masters and crews or participation in Barge Matches, which would be gratefully received and credited.