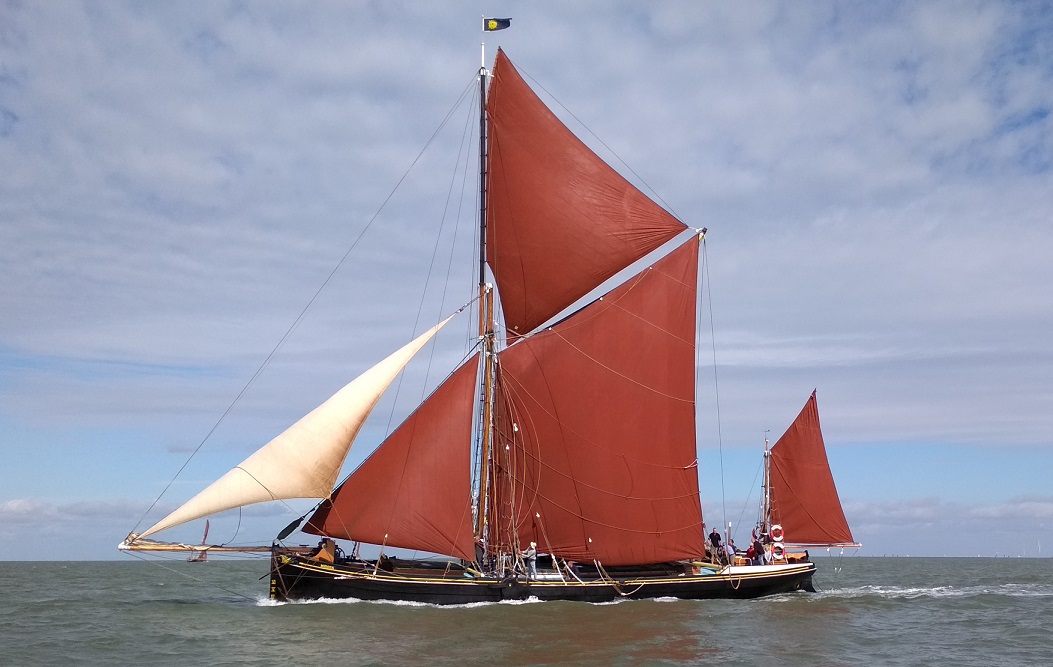 MIROSA was built in 1892 at Maldon, Essex by John Howard. Originally called “the READY” she was built primarily for carrying hay, straw and timber between the port of London and the rivers along the Essex, Kent and Suffolk coasts.

Mirosa has been based at the Iron Wharf Boatyard for 25 years from where she has undergone extensive rebuilding.

During the summer months Mirosa is available for Company Charters and Day Trips for individuals. If you would like to experience the delight of engineless sailing, on a 110 year old spritsail barge, then make up your own party of 12, or come as individuals and they will make up the party.

Email Mirosa to find out more.

Based at Iron Wharf, Kent