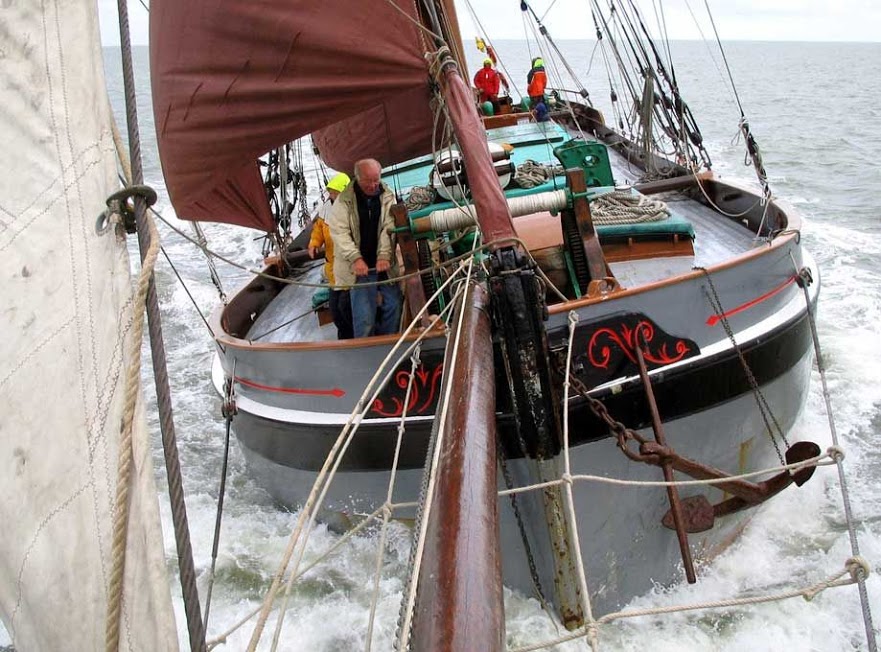 CABBY was the last wooden barge built in Rochester. Her construction started in 1925, but because of a slump in trade, was not completed for another three years. For more than a decade she carried grain, animal feeds, timber and other bulk cargoes between London Docks, Colchester, Whitstable and various ports on the south and east coast.

She carried her last load in the late 1960s and was converted to passenger use, spending the winters laid up at Snape Maltings and her spring/autumn season earning her keep out of Rochester. With the exception of her engine and the conversion into comfortable conference accommodation, CABBY has been restored to her original appearance.

She is currently laid up at Maylandsea whilst her owners are abroad.